The Grand Canyon and Coffee 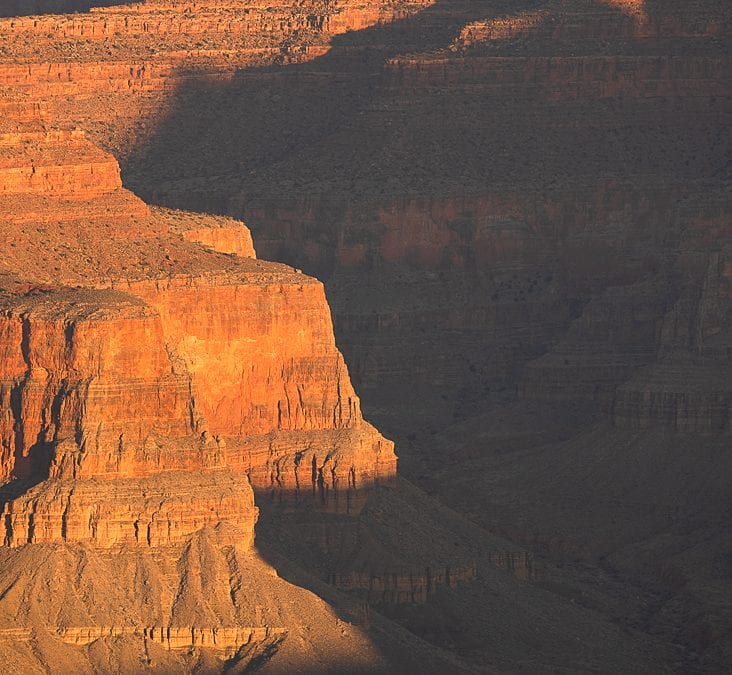 Words to describe the Grand Canyon.

In trying to describe this small section of the Grand Canyon, I thought of coffee.

Yes, I wanted a cup. It was cold. Winter. And it was very early.

The word “coffee” is simple and understood. So is the word “canyon.” However, one covers a lot of possible flavors and the other spans a wide range of possibilities. 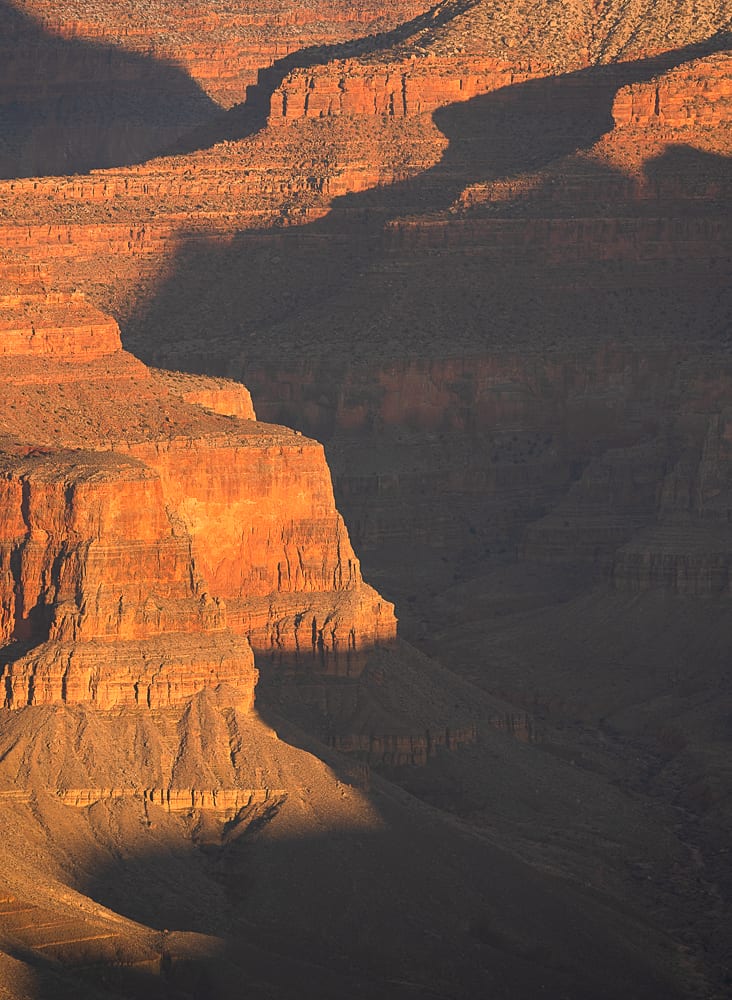 Tips for visiting the canyon in winter.

Ready for some random inspiration? Check these photos and inspiring quotes.

How to describe the Grand Canyon.

Baristas can go into overwhelming detail in describing the sensory profile of a cup of coffee: the bean, the geographic region where the bean originated, roasting, and preparation. So many influences. The aroma of nuts, smoke, herbs; taste on the tongue of bitter, sweet, or mellow. I wonder how many cups of coffee they drink a day?

And how in the world does that make me think of the Grand Canyon?

By the way, while the statistic about coffee is realistic, but I made up the one about the canyon. You have to admit, It is a big hole. There is a lot of rock and soil missing. Whether that means precisely 98.5% of the rocks have been removed over time, I cannot be certain. But waiting in the early hours of the morning for some light, you think of odd things, especially when you are denied caffeine.

The Grand Canyon in the morning.

I watched the first light illuminate selected cliff faces. Monstering shadows crawled slowly towards them, threatening to envelop them back into the night. The sun’s winter angle elongates the shadows, emphasizing the depth. Yeah, I’m kinda like a canyon barista. I could go on and on. But I promise I’ll keep it brief.

The season of the year is to the Grand Canyon what roasting is to coffee beans.

Winter means this is the view from the south rim. The north rim remains inaccessible by car until May. And me with my laden pack of camera gear, trying to cross country ski that length? Well, I’d need a rescue team deployed right away. And snowmobiles aren’t my thing because they break the silence, which is one reason this is such an enjoyable occupation.

Summer means these rocks literally do roast. Today, just above this view, some snow cover from a winter storm that passed the day before reminds me of the foam on top of a latte.

Yes, I really want something warm to sip on. 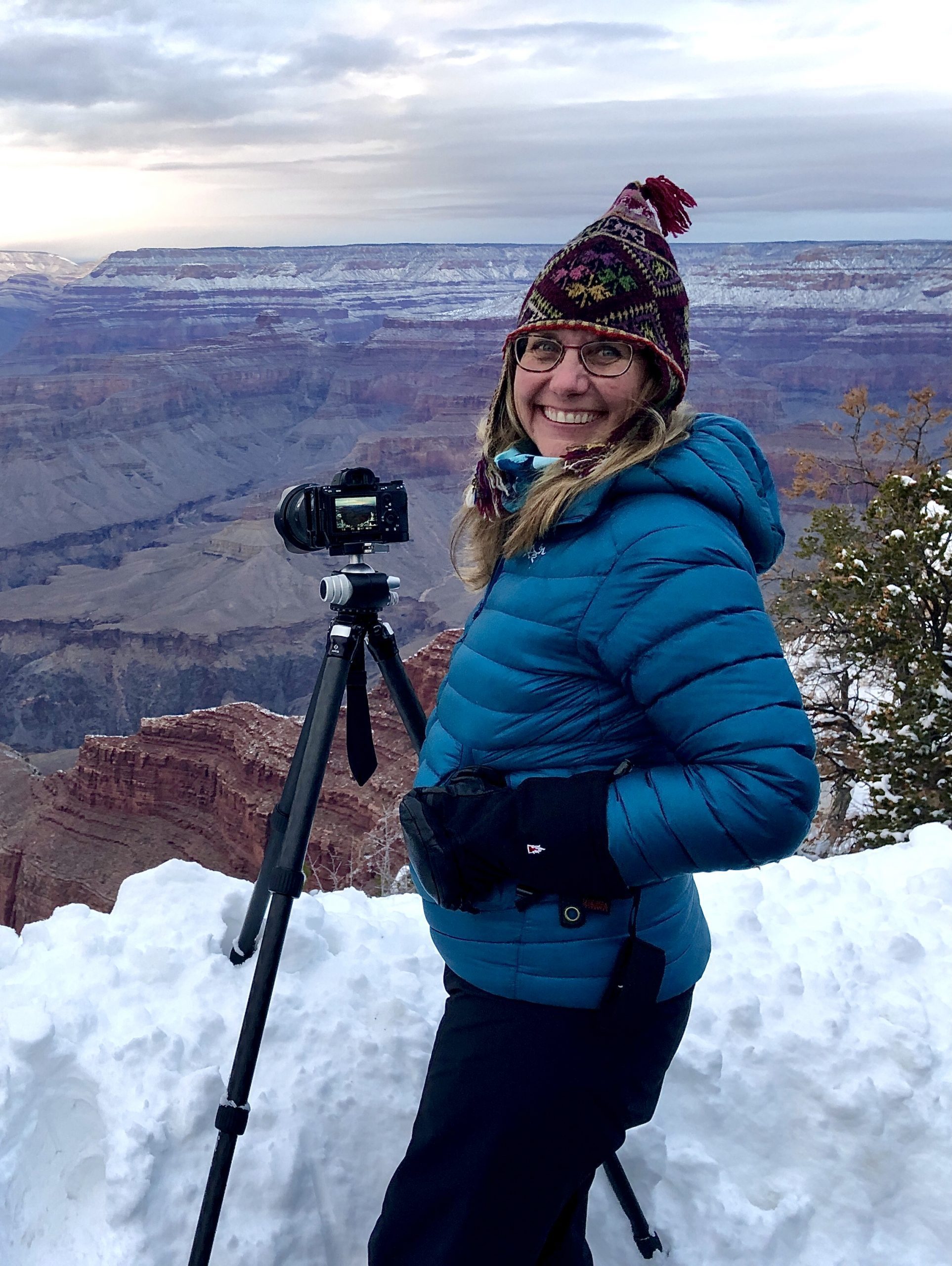 Want to know more about how I started in photography and writing? Meet the artist here.

Comparing coffee and the view.

As I drink in this view, I’m curious what I’d have witnessed if I could be on the north side of the canyon. Almost like I have a cup of Guatemalan coffee in hand, but wish I could try the Ethiopian and Costa Rican blends. I’d be too jittery.

As far as comparing the sense of taste, on this particular day, the sky set the tone for sharp notes. The clouds parted at the horizon to light up the cliffs. Had the clouds shrouded the sunrise, the scene would be softer, more like a dose of cream poured into a dark roast.

Just like that steaming mug, the first sips are what I remember. This morning scene opened up with rich tones. However, it wasn’t long before the sun rose higher, knocking out the big shadows. Like an empty ceramic coffee cup, I could almost see to the bottom. More sunlight and all my grogginess of the morning was lifted.

What a way to wake up.

Interested in a deeper appreciation of the little moments? Sign up below for my newsletter so we can explore together.

If you love the canyon, take a look at my artistic view I call Alternate Landscapes.

Or if you love winter, wander through the cold of Wyoming.